Status
Not open for further replies.

Took my 08 STI for a newly built short block, turbo, and fuel upgrades.

Kontras told me he could do it; if I supply the parts, he will warranty his work.

I checked with him every step of the way about every single part I should buy, and he'd approve. I'd pay for every single wear item for the motor was brand new.

He took my car in, put a tech on the motor build that quit a few weeks after my car was done, and sent it back to me.

The car blew up in 40 miles, so I sent it back to him, he told me nothing terrible happened, just lost timing, and all hardware was fine, compression tested perfect, put new timing on it, broke it in himself, tuned it, and sent it to me.

The car wouldn't run right from the jump, huge 3500rpm stumble, he charged me $1k+ in spitballing solutions, took about two months+ and couldn't fix it.

The last time I sent it to him, he sat on it for three weeks, did nothing, told me he couldn't figure it out, and take it somewhere else, and he'd give me $300 if i signed something saying I wouldn't tell anyone about it it it my experience.

I refused, took it somewhere else, found that the stumble was just a GR fuel stumble, but did a compression check to see how the car is doing, found it blowing 100psi on two cylinders, 110 on one, 140 on the last, brand new motor that Kontras had built.

Now have to take him to court, and the guy keeps dodging court dates with requests to delay and playing lawyer games and is threatening to counter sue for slander because I'm telling people about what happened, trying to scare me to drop the case.

Worst business I've ever dealt with, in my opinion.

The Consumer Review Fairness Act (CRFA) protects people's ability to share their honest opinions about a business's products, services, or conduct, in any forum, including social media. 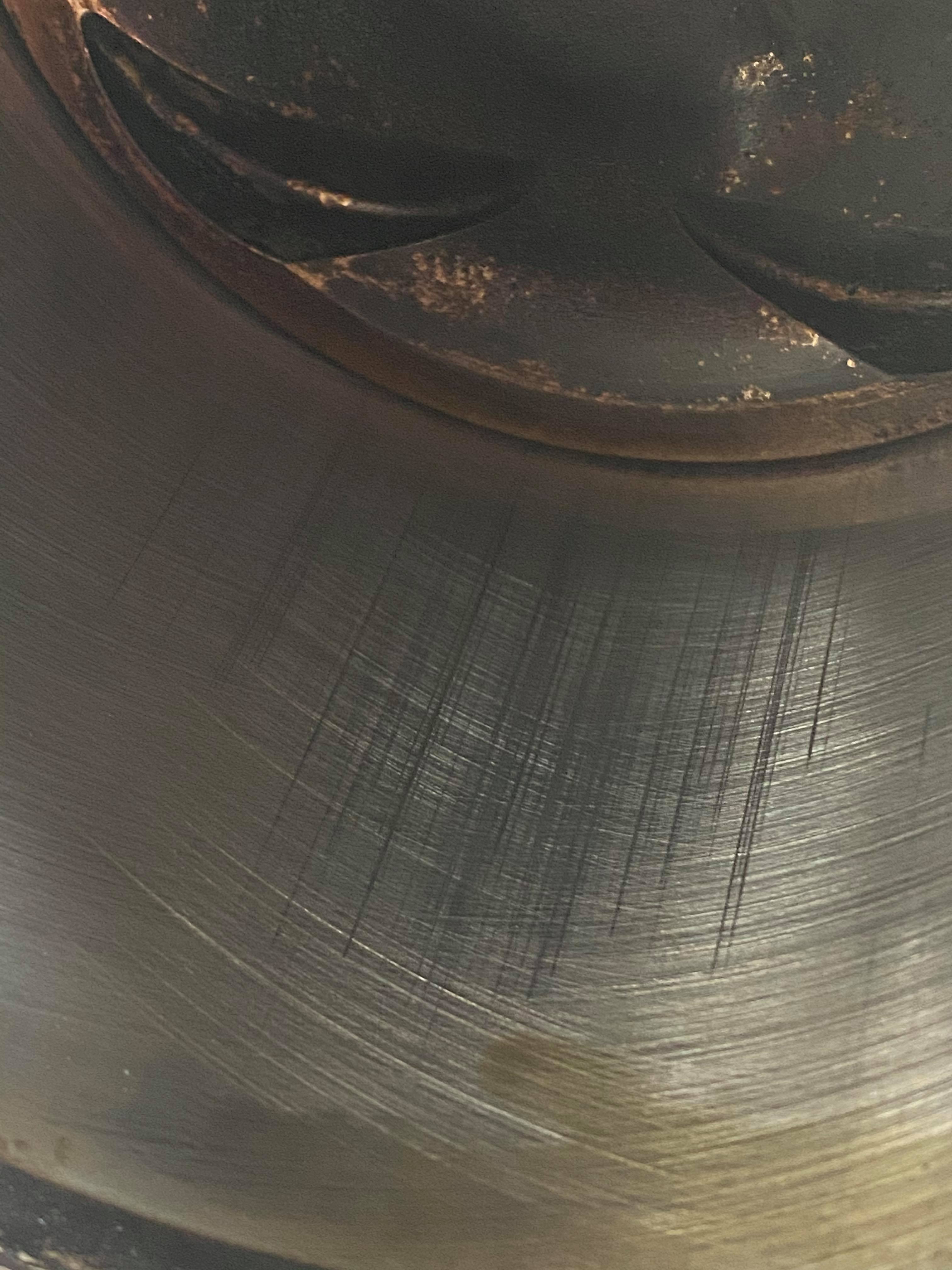 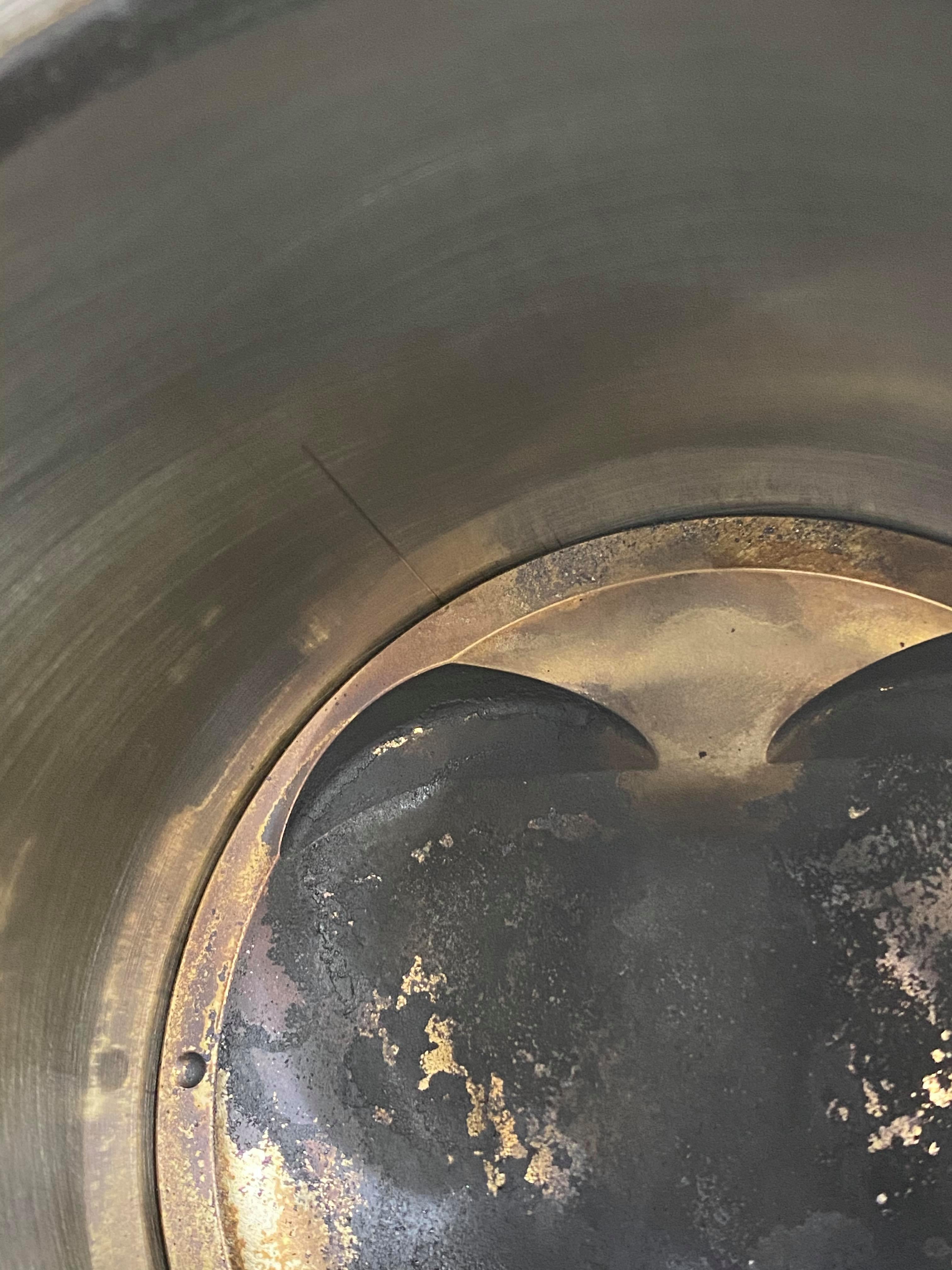 I can't even begin to imagine how you must feel right now, especially with your resources gone to waste.

There are a lot of red flags.

Thanks for sharing your situation, even though it's unfortunate.

Keep us updated on further progress, and I hope things swing in your favor.
Last edited by a moderator: Mar 21, 2021

Status
Not open for further replies.

C
Birthday gift to my dad